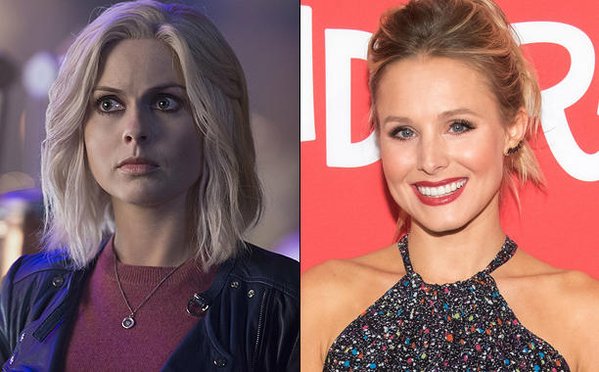 A Veronica Mars/iZombie Crossover?  Hardly. But it has been announced that Actress Kristen Bell who played the spunky and beloved teenage detective on the prematurely cancelled series Veronica Mars will lend her voice talents on iZombie.

Fans of Kristen Bell know that in addition to providing narration to scenes of Veronica Mars, she also did the narration for six seasons on Gossip Girl.

Although Kristen Bell is not actually appearing on iZombie, it will be good to hear her on the show.